Here you can find the ESO Dragonknight build you need! Builds for both solo and group content below. 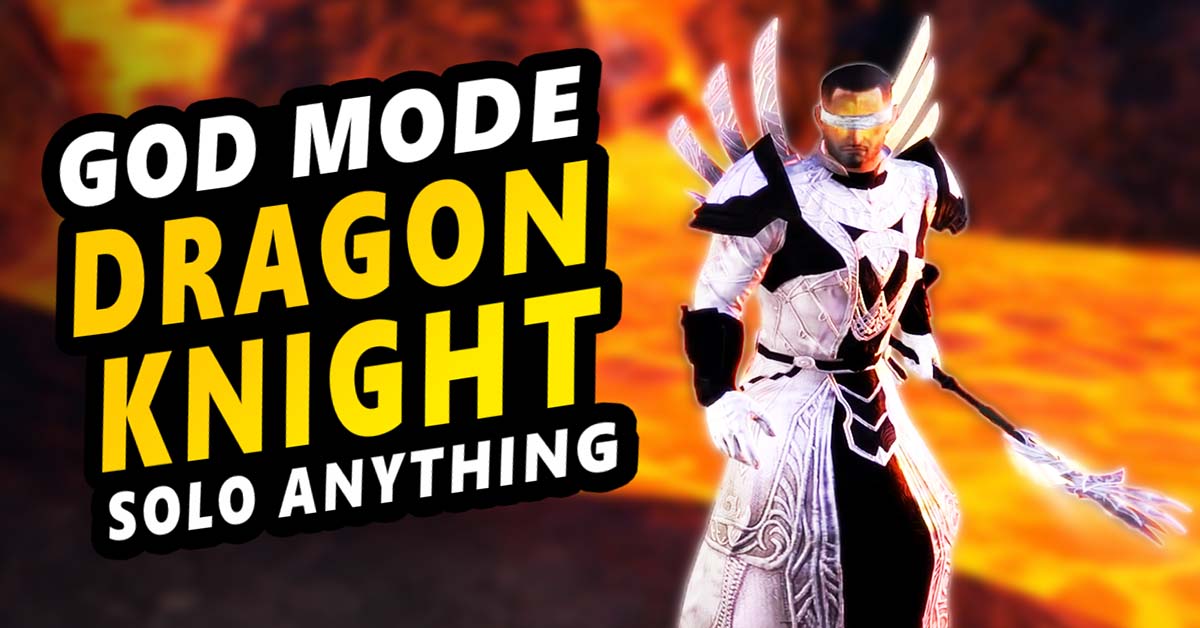 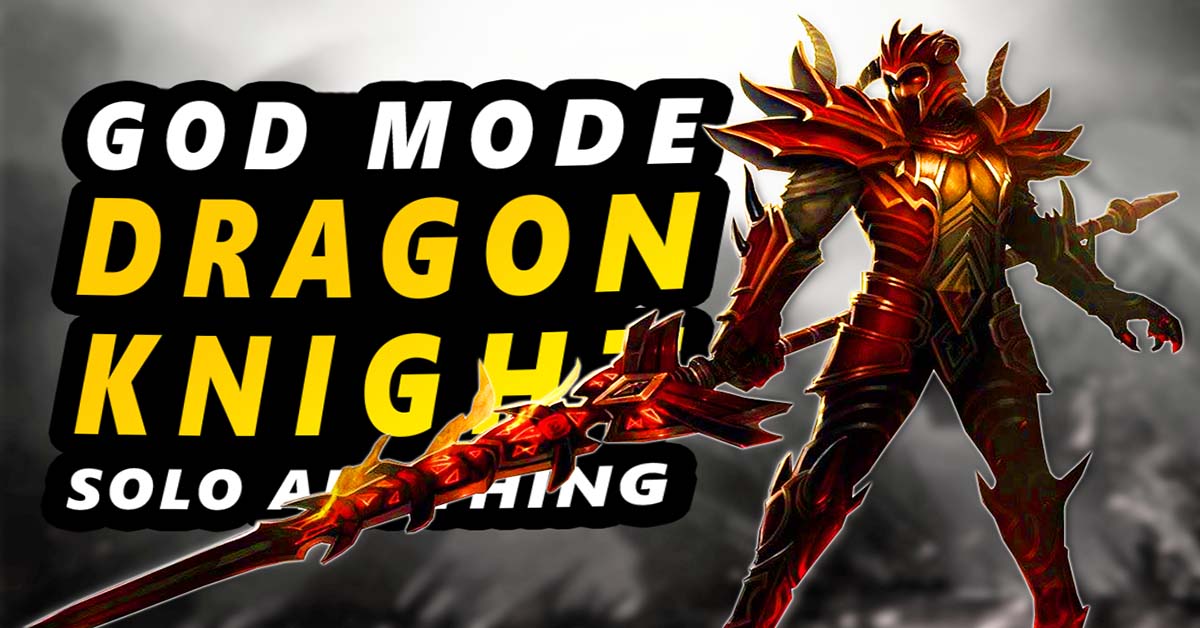 How the Dragonknight performs in each role

The Dragonknight is in a fantastic spot in ESO right now. Dragonknight builds have been massively buffed by ZOS in recent patches making them better than they have ever been before in terms of raw damage output.

As far as Dragonknight Tank builds go in ESO, the Dragonknight has been, and continues to be, one of the strongest tanks in Elder Scrolls Online.

When it comes to healing, the ESO Dragonknight builds for healers will see a lot less action in the current climate, as they are not considered to be among the best healers. Other classes do healing very well, while the Dragonknight is more likely to be slotted as the groups tank and/or DPS.

DRAGONKNIGHT AS DESCRIBED BY ESO

These skillful masters-at-arms use the ancient Akaviri martial arts tradition of battle-spirit, and wield fearsome magic that pounds, shatters and physically alters the world around them.

Video guides for every class!

Check out other Classes?

Checking out @SUPERFUSE on stream. It's a seriously cool looking new ARPG from @RawFury

Check it out for yourself here! https://bit.ly/SuperfuseLuckyGhost

If Diablo and The Boys had a baby, I think it'd look a bit like this

I'm giving away a pair of @CORSAIR HS80 Headphones and a Corsair K100 Keyboard to celebrate Re-Signing with Corsair!🥳 #LuckyGhostxCorsair

Winners will be pulled on Monday!

Met with some Twitch Executives, including the --PRESIDENT OF TWITCH- himself! 🤯

Some really cool stuff coming down the pipe at twitch!

Photo I got to document the occasion. @imaSpaceboy and I chatting with twitch Pete at the bar afterwards (amazing guys) (1/3)