Here you can find the ESO Templar build you need! Builds for both solo and group content below

SOLO BUILDS FOR THE TEMPLAR 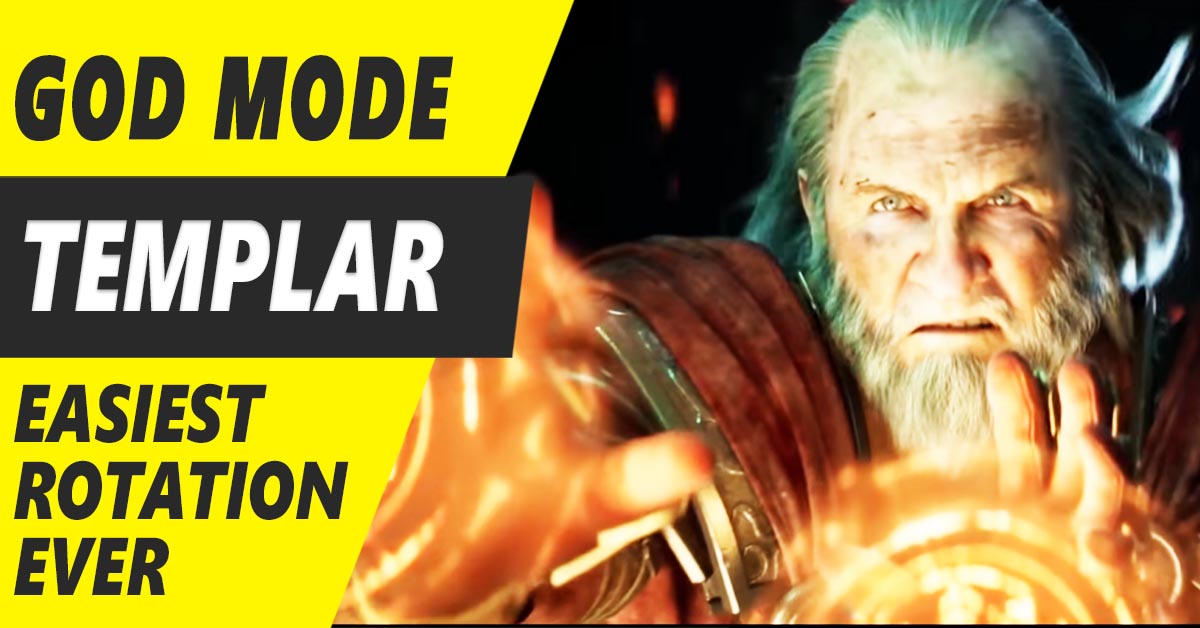 GROUP BUILDS FOR THE TEMPLAR

The templar has received a lot of great changes over the last year, propelling it from basically being relegated to healing and nothing else, to being a fantastic tank, healer, and DPS.

Right now ESO Templar DPS builds are incredibly popular and effective. The templar has one of the most satisfying spammables in the game as well as a fantastic class execute providing a lot of identity to the class that makes it look and feel unique on the battlefield. Its also one of the sturdiest dps in the game thanks to its biting sweeps bring back 40% of the damage it does as health.

As a tank the Templar is finally beginning to shine, recent changes have really allowed tanking on the templar to be a lot more viable. The damage mitigation and sustain boosts were just right.

Finally, as healers, templars are kings. Easily one of the best healers in the game, and often times the most sought after. They provide fantastic healing as well as sustain for the entire group and the tank. If you want to play healer in ESO, grabbing a templar build is a fantastic way to go.

TEMPLAR AS DESCRIBED BY ESO

These traveling knights call upon the powers of light and the burning sun to deal massive damage to their enemies while restoring health, magicka, and stamina to their allies

Video guides for every class!

Check out other Classes?

Checking out @SUPERFUSE on stream. It's a seriously cool looking new ARPG from @RawFury

Check it out for yourself here! https://bit.ly/SuperfuseLuckyGhost

If Diablo and The Boys had a baby, I think it'd look a bit like this

I'm giving away a pair of @CORSAIR HS80 Headphones and a Corsair K100 Keyboard to celebrate Re-Signing with Corsair!🥳 #LuckyGhostxCorsair

Winners will be pulled on Monday!

Met with some Twitch Executives, including the --PRESIDENT OF TWITCH- himself! 🤯

Some really cool stuff coming down the pipe at twitch!

Photo I got to document the occasion. @imaSpaceboy and I chatting with twitch Pete at the bar afterwards (amazing guys) (1/3)